Who isn’t talking about the massive $AMC squeeze? Parabolic stocks like $AMC are life-changing, for better and for worse. Fortunes are made and lost on these names.

This pattern is predictable and happens over and over again in the financial markets.

They offer AMAZING opportunities for traders who understand how to trade them.

They offer the potential to make huge returns in a short period of time. But the same amount of money can be lost can be just as fast. You need the right strategy and good timing.

This blog will show you how to trade them:

What is a Parabolic Stock?

A parabolic stock is a stock that has seen an exponential increase in its stock price. A parabolic move in a stock is defined by a speedup in price appreciation, relative to prior price action. Let’s look at a stock trading at $50 a share as an example over 7 days:

This would be defined as a parabolic move because we have a speedup in price increase relative to prior price action. A parabolic move is a short-term fluctuation in price.

$GME earlier is a great recent example of a parabolic stock. Take a look at its daily chart, and notice how it had an exponential increase in value over just a few weeks in late January:

How to Trade Them

This is the easiest part of this is cycle is this part. The stock is in a strong uptrend. There will usually be a lot of bearish sentiment because a junk company is making a big run-up. Short-sellers get trapped as it pulls back, gets bought up, and then grinds higher.

The Blow Off Top

This is when peak “FOMO” kicks in. All the retail traders who thought it was too high to buy in, getting tired of missing out. They start chasing, and early shorts start to get liquidated by their broker. This is when the smart money begins to start selling out of their position. We are seeing this right now with $AMC:

Finally, the top is in as the supply exceeds demand. This is where short-sellers can get their payday. Parabolic stocks take the stairs up, and the elevator down. $GME dropped almost 80% in a single day once the top was in. As a short-seller, this is a setup you would rather be too late than too early on. This is not a trade for beginners to try with large size.

After the stock has peaked, at some point the stock will have a massive rally. NOT back to highs, but a temporary move. You can see how $GME bounced almost 200%, from around $100 to $300 after its crash. These are difficult trades. Like on the front side if you are trying to short the top,  you would rather be a little too late than too early.

Parabolic Stock of the Present: $AMC

So what will happen to $AMC next?

One thing we do know for certain: Eventually it will follow these exact cycles. It will eventually have a big crash. And then have a dead-cat bounce. The take-away: Manage your risk aggressively trading these names. They can end your trading career in a few hours if you got stuck on the wrong side of the trend.

Space fills up fast in our boot camps. Apply for your seat to see if you qualify! 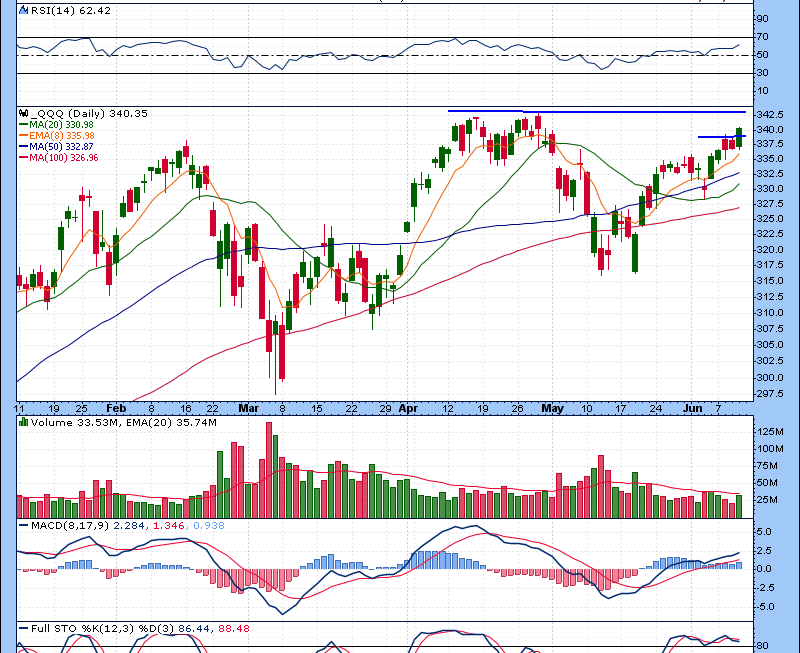